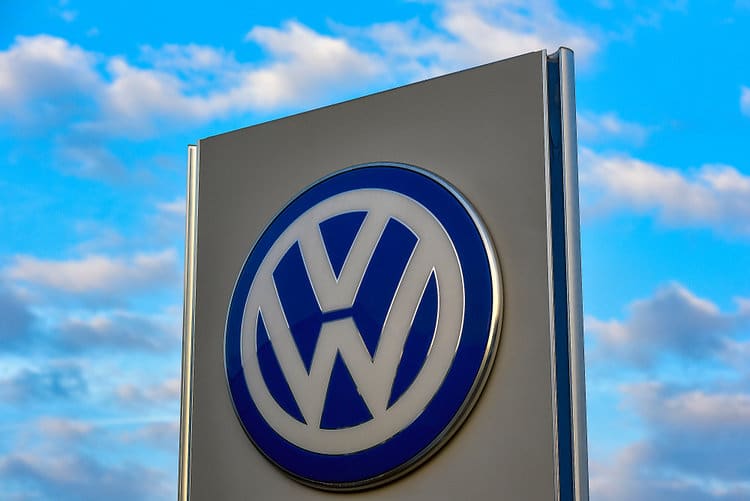 Automakers worldwide are lining up to invest $300 billion over the next ten years to develop and purchase electric vehicles and batteries. A large chunk of this investment is earmarked for China. The global automakers will spend the funds for better charging time, the range of batteries with technological advances. Much of the investment into the auto sector is expected from Volkswagen AG (OTCMKTS:VWAPY).

China is playing a vital in promoting the manufacture and sale of electric vehicles. The nation is offering incentives, credits and government-mandated quotas. The prominent Chinese automakers like Great Wall Motors and SAIC would match the investments with that of General Motors, Daimler, and Volkswagen.

Volkswagen is expected to spend $57 billion for battery procurement, and $34 billion towards the initiatives of e-mobility through 2025. The auto company plans to launch 30 electric hybrid models and 50 electric battery models by the year 2025. It would invest a sum of $17 billion in manufacturing electrified vehicles in alliance with partners like JAC, FAW, and SAIC, which are based in China.

Japan-based Toyota plans to develop battery technology with an investment of $13.5 billion in the next ten years. The company will introduce ten electrified models by 2020 in China and aims to sell electrified vehicles (5.5 million) worldwide by the year 2030. Other prominent automakers that plan to invest huge sums in the development of EVs include Nissan, Tesla, and Ford.

The production capacity of lithium-ion batteries is expected to reach 1TWh, an increase of 399%, by 2028. A mining exploration and development firm – European Lithium aims to become the first company in the supply of lithium for battery production in Europe. The company has 32 overlapping and 22 original exploration licenses. It also has Australian Authority issued mining licenses for 11 mining areas. The company mainly focuses on Austria based Wolfsberg Lithium Project.