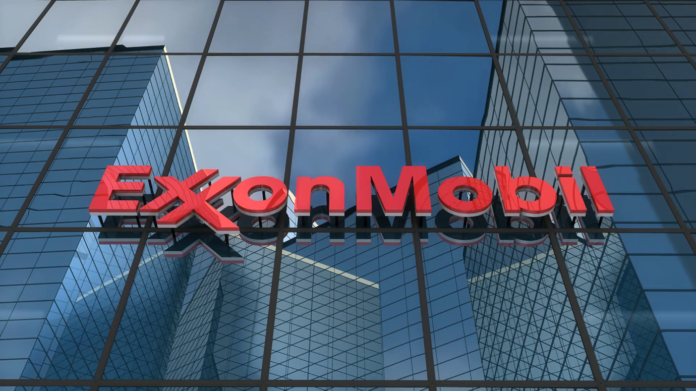 Exxon Mobil Corporation (NYSE:XOM) had a lot of important things to say during its investor presentation on Tuesday. One of the things that caught the attention of the investors present was its dedication to cutting down on methane emissions. The company seeks to influence the entire industry so that harmful emissions are kept on the low by all means possible.

Reports indicate that the company’s plan is going to be rather elaborate. The leak detection undertaking is going to be given great priority since that is one of the major causes of the harmful emissions to the environment. Climate change is real, and many leaders around the globe are starting to take the matter with the seriousness it deserves. There are ongoing efforts targeted at curbing environmental pollution in a bid to ensure the world becomes a better place.

Exxon Mobil is also advocating for the set up of a program that will ensure that there is accountability. In this case, companies will be required to give out reports of their methane emissions.

The company also against venting and is thus pushing companies around the world to do their activities the right way. According to it, there is a great need to ensure that venting is at a minimum. This business guru asserts that the release of unburned methane is very defective to the environment. It promises that it will continue exerting efforts to fight off the release of the pollutants into the atmosphere.

Reports indicate that Exxon Mobil has been thinking about fighting environmental pollution for long, but it swung into effect in 2017. It was this year that it took to set up its methane reduction program, hoping to succeed in its quest to push for the reduction of the harmful gases to the environment.

The company executed some important changes in its shale fields, and it admits to having witnessed some impressive results. Exxon Mobil was a proud business after managing to cut down the emissions by almost 20% and hopes to increase the number. It outlines that it has already begun unveiling the methane guidelines to the rest of the businesses.