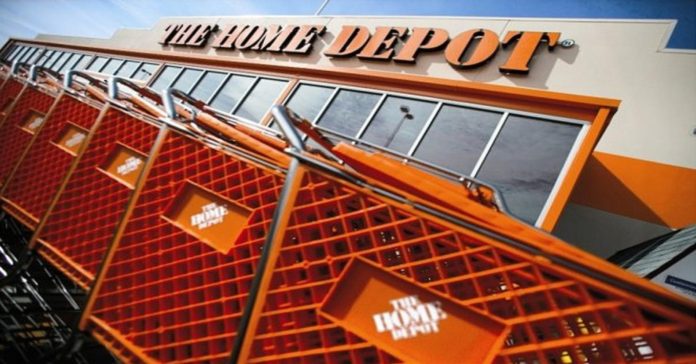 The executives at Home Depot Inc (NYSE:HD) brainstormed and followed the tried out ideas of other large retailers in the US. As a result, the oldest retailer is a serious player during holiday events and Black Friday. The retailer renovated its merchandise that has a great impact on its sales.

Executive Vice President (Sales), Ted Decker, in a chat with Fortune, said Home Depot is not a Black Friday destination. It is also not a destination for gifting. He said plywood, nails, and paint are not for holiday gifting. Craig Menear, Chief Executive Officer of Home Depot, said it changed the sales strategy with renovated merchandising. The efforts have paid the dividends, and Home Depot has posted a 5.3% jump in sales. It has received excellent response from customers for the holiday and Black Friday events.

Buying is usually low in Q4. People used to ramp up their home projects in Q2 because spring arrives. Despite this sluggish trend, the company tried a new idea to generate sales. The company introduced a gift center that boasts batteries, mechanics tools, power tools, and children’s toys at the front of each store to attract customers.

Home Depot lured the customers’ lucrative deals during the past Black Friday. It has offered a Husky mechanics tool at just $99, a steep discount from the original price of $229. The company also began marketing live Christmas trees and seasonal decorations. It has reported brisk sales of new products that comprise giant inflatable products and LED lights fitted artificial trees during the holiday events.

Home Depot has identified a prominent space for several products, like in Macy’s and Target. Showcasing the products in a prominent place lured the shoppers to indulge in an impulse purchase. The company has tried this approach throughout the year, displaying the seasonal ware in different regions. Its stores in the South showcase patio sets. Home Depot displays winter storage products such as shelving and totes after the holiday season. It has meticulously changed the product display to attract customers and boost sales.